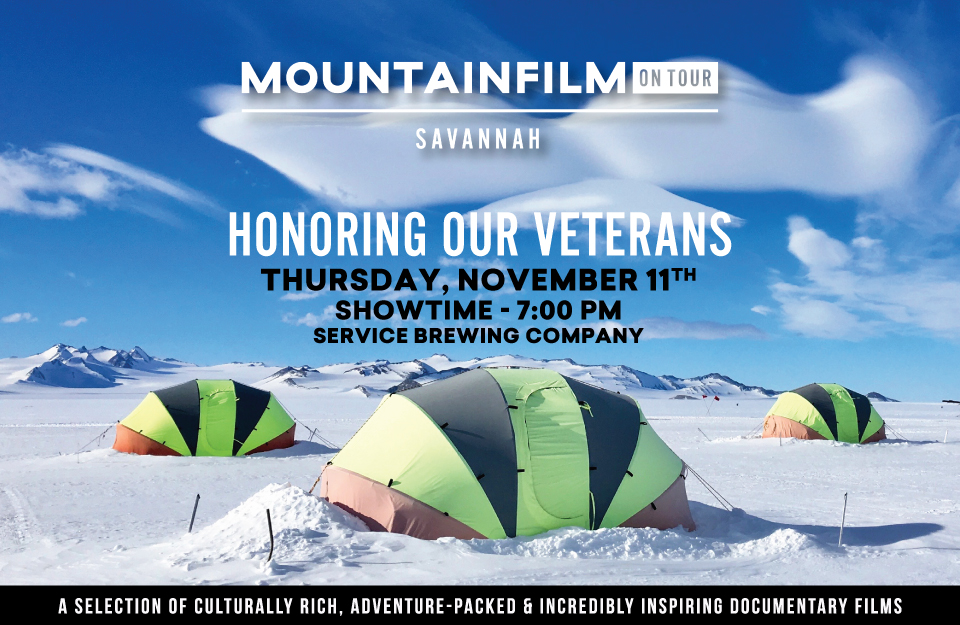 Mountainfilm on Tour – Savannah will host a special screening of documentary films in honor of Veterans Day on November 11, 2021 at Service Brewing Company. Enjoy food, drink, and a series of fascinating documentary films.

The 8th Annual Honoring Our Veterans event features a playlist of seven short documentary films including:

All screenings are FREE for all veterans – please text 912.344.1278 to reserve veteran tickets.
General admission tickets are $20.

The new parking garage at the Marriott at Plant Riverside is now open and a short walk to Service Brewing.

ERIC AND THE BEES 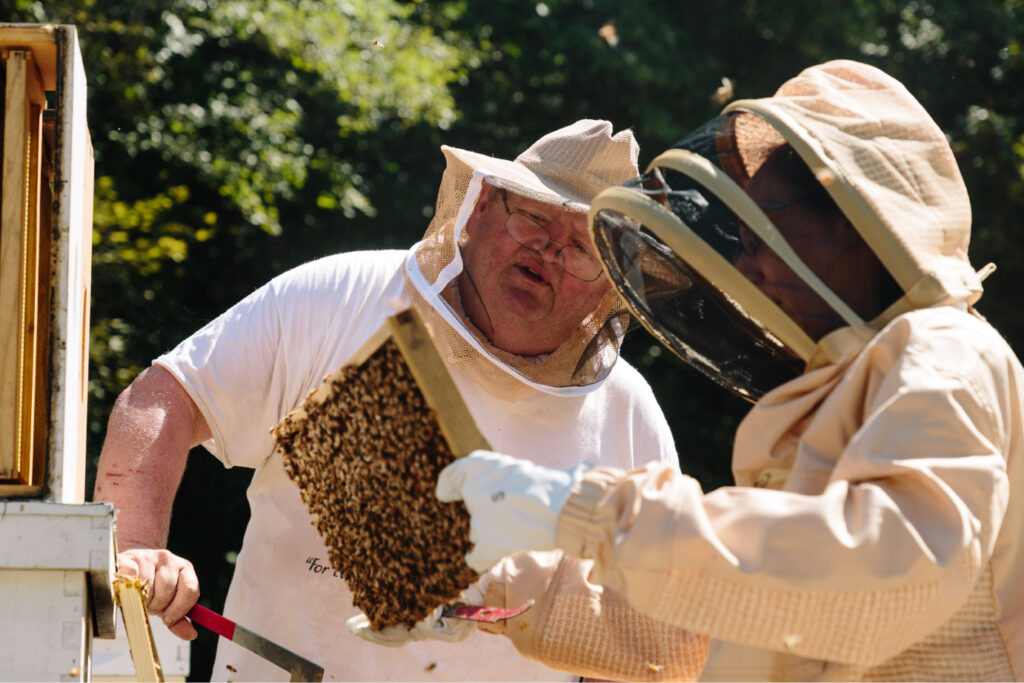 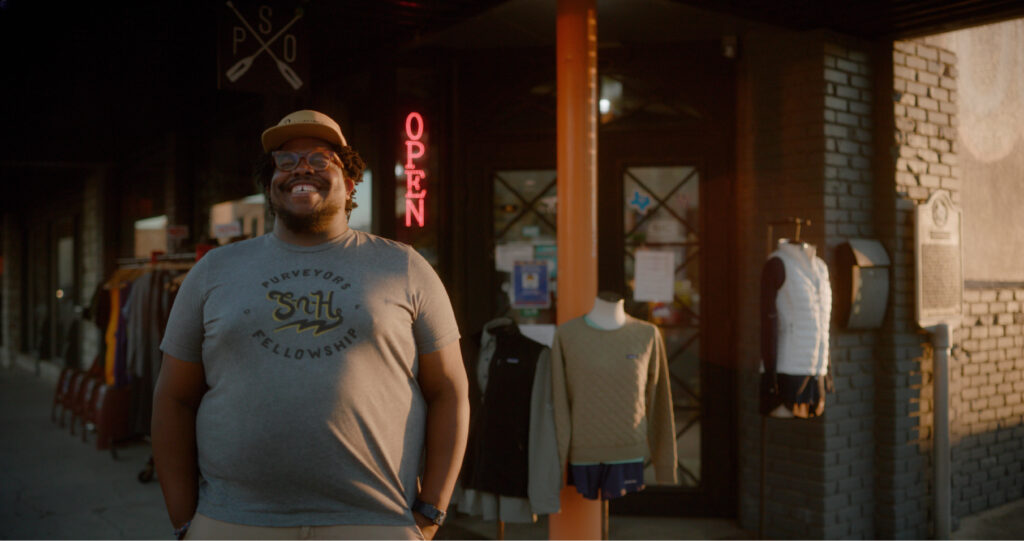